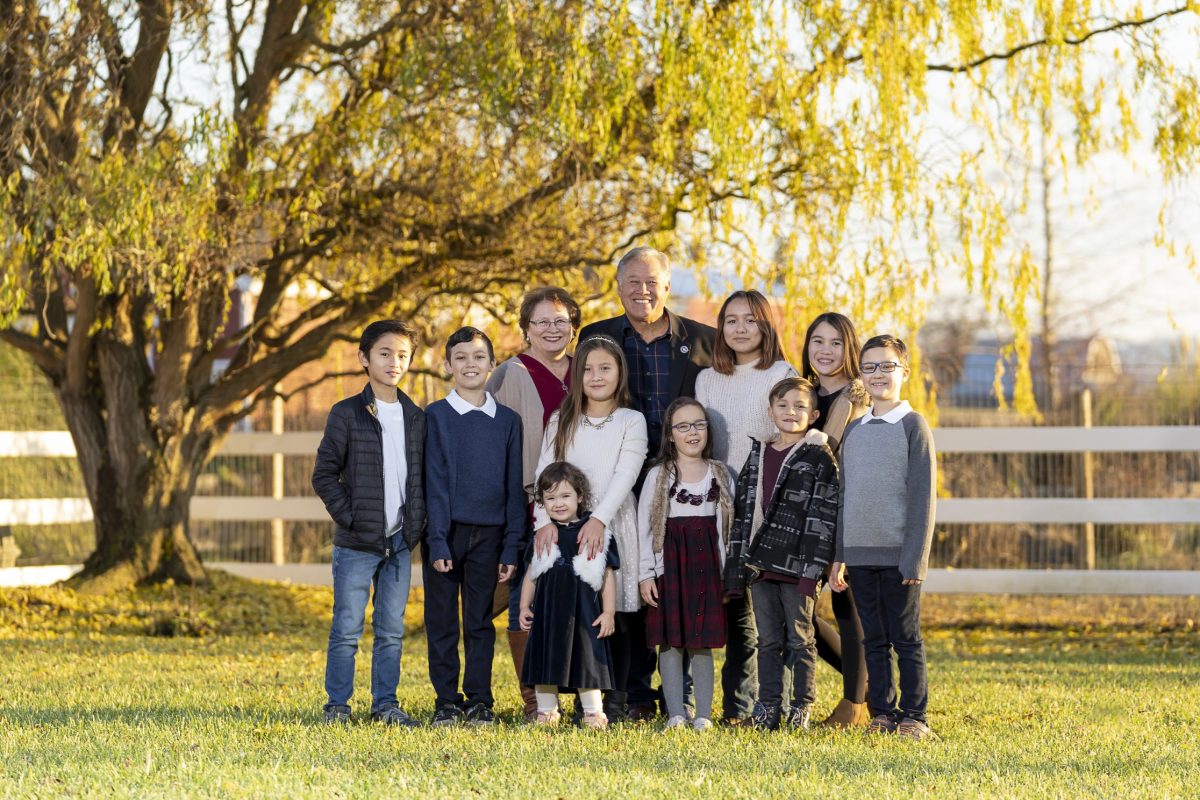 Dr. Wayne Cordeiro is the founding pastor of the New Hope International Ministry beginning in 1984 in Hilo, Hawaii.  In 1995, he relocated to Honolulu and pioneered New Hope Oahu. Within 10 years, NHO was listed among the ten most innovative churches in America. Outreach Magazine listed them as one of the “top five churches to learn from.” New Hope has seen over 250,000 first time decisions in Hawaii since its inception and has planted 153 churches on the West Coast and in Okinawa, Philippines, Taiwan, Japan, Myanmar and Australia.

Wayne is an author of over 14 books and speaks globally on ministry and leadership. He has authored twelve books, including such classics as Doing Church as a Team, Dream Releasers,Seven Rules of Success, Attitudes That Attract Success, Divine Mentor, Leading on Empty,The Irresistible Church, Sifted, and his latest, Jesus: Pure and Simple. Wayne is also the author of the Life Journal, which is being used by thousands of churches worldwide, is bringing people back to the Word of God. He is also the general editor of the LifeConnect Study Bible. 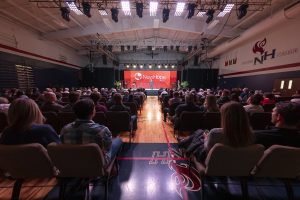 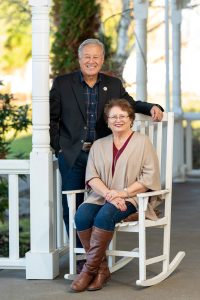 Wayne and his wife, Anna are approaching 50 years of marriage. They have three married children (Amy Hisaoka, Aaron Cordeiro, and Abigail Rivest) and nine grandchildren. His hobbies include music, reading, golf, pickleball, and riding his horse. Wayne and Anna now reside in Eugene, Oregon where they have a family farm. 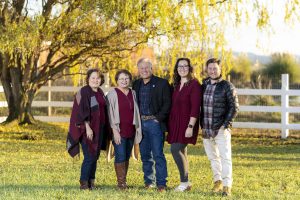